Kalispera and welcome to my Greece trip day one, or Day Ena. It’s about 1:45am here as I start this so that’s as much Greek as this post is gonna get. My pronunciation can definitely use some work and I feel safer writing in Greek than speaking it. A little recap of the last few hours.

We took off from JFK International airport at about 8pm Friday August 24th. We landed in Athens, Greece at about 11:30am on August 25th. After a short layover (during which everyone napped at the gate) and a 30ish minute flight from Athens to Mykonos, we arrived at one of the most beautiful hotels I’ve ever been to.

We were given Greek lemonade, which is sparkling deliciousness, and sat out on a patio overlooking the ocean and the hotel’s 3 incredible pools while my parents checked in. Once checked in and situated in our rooms, we went back down to the pools and sprawled out on the bed like lounge chairs they have. My dad wants to take one home (he’s said it multiple times now and I don’t think he’s kidding.)

We had dinner in the hotel at 10, and finished about an hour ago. I had shrimp risotto that I probably should have documented photographically but I was too busy scarfing it down.

For dessert, the waiter described what they had and we chose from those descriptions. He mentioned some Greek teas and he described one that he loved so I ordered that one. I misunderstood. He said cheese. I returned to my room about an hour ago with a giant plate of goat cheese and could not be happier.

I wanted to show some pictures of the beauty of Greece and the craziness of my family but the wifi is pretty weak in my room and won’t let me, I’ll try again tomorrow.

Nothing can replace sitting with my mom and sister watching Love It or List It on HGTV and bonding over food and annoying couples. I’ve started packing my summer clothes away, preparing for the best season of the year. I am so excited to get all of my Fall clothes and shoes back out.

This weekend has been pretty quiet, which I’ve liked. Last night we went to the Greek festival that was held in the parking lot of the Greek church not too far away. The music made me want to dance and the food was delicious. The dessert was my favorite though. I love learning about other cultures, I know a few Greek people and really liked listening to their views on the country and its history.

I’m so glad we went yesterday, even if we only really stayed to eat. We started at a pan-Asian restaurant for dinner with the biggest portions ever. Once we were finished there, we moved onto the festival for dessert. The man making the loukoumades even let me give his machine a whirl, which was completely awesome. We watched people dance and my brother won a monkey, then my friend Nick drove us home. 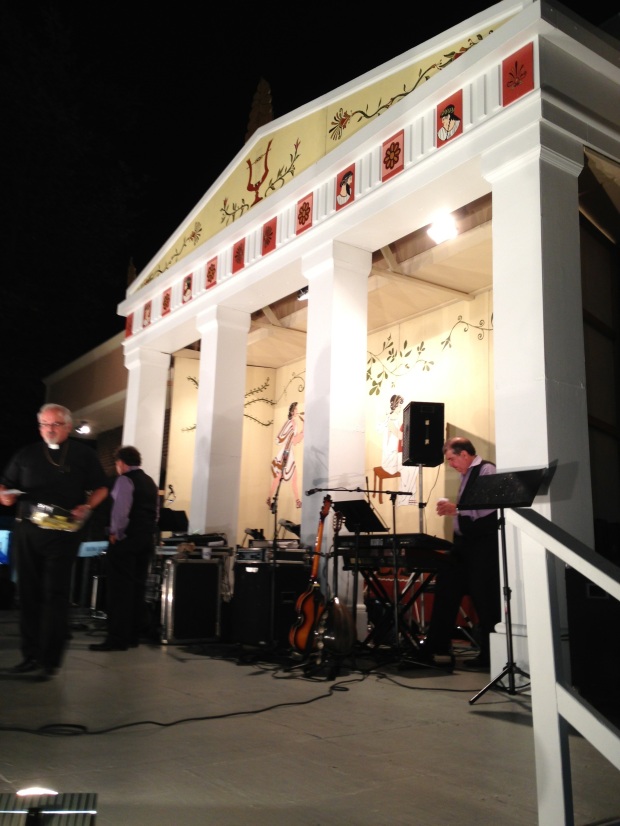 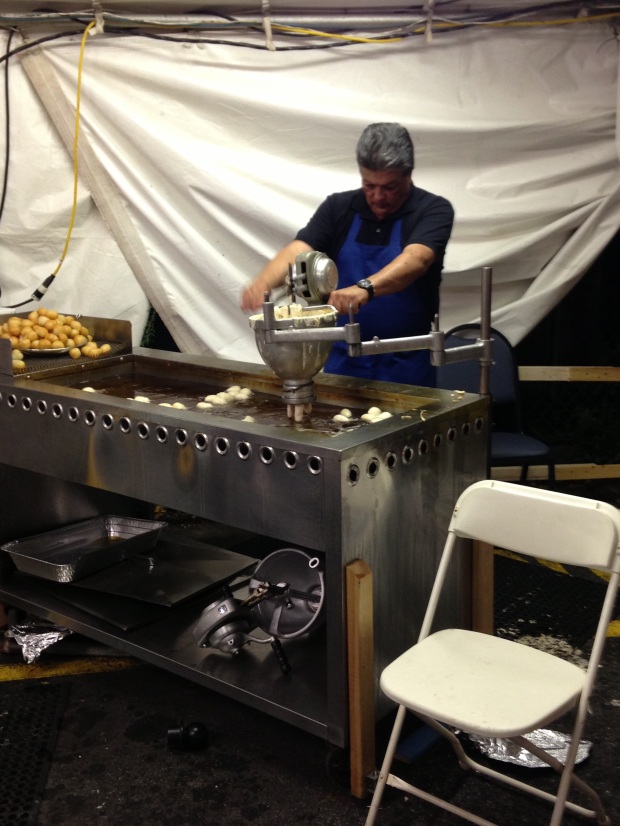 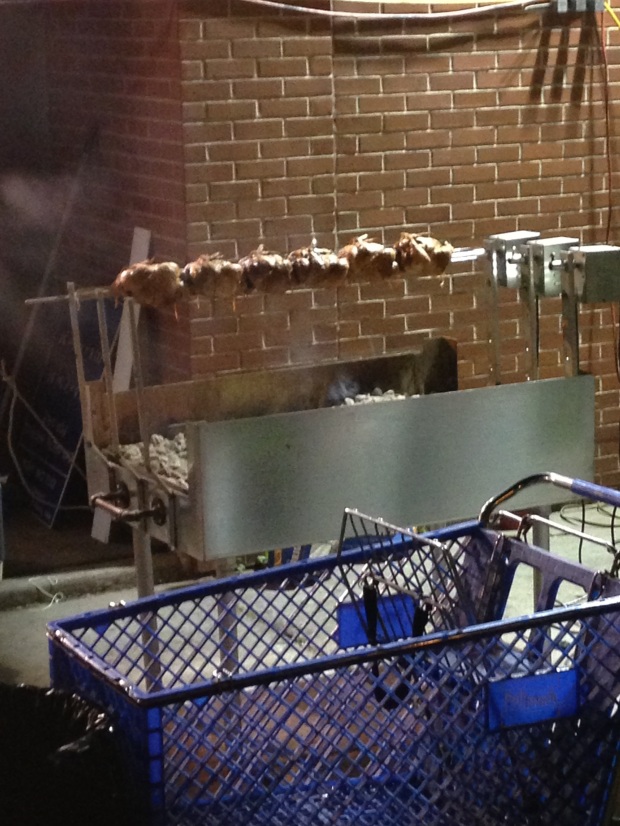 All in all, it has been a lovely weekend, but I’m looking forward to going back to work and walking around Manhattan a little bit, should be exciting 🙂